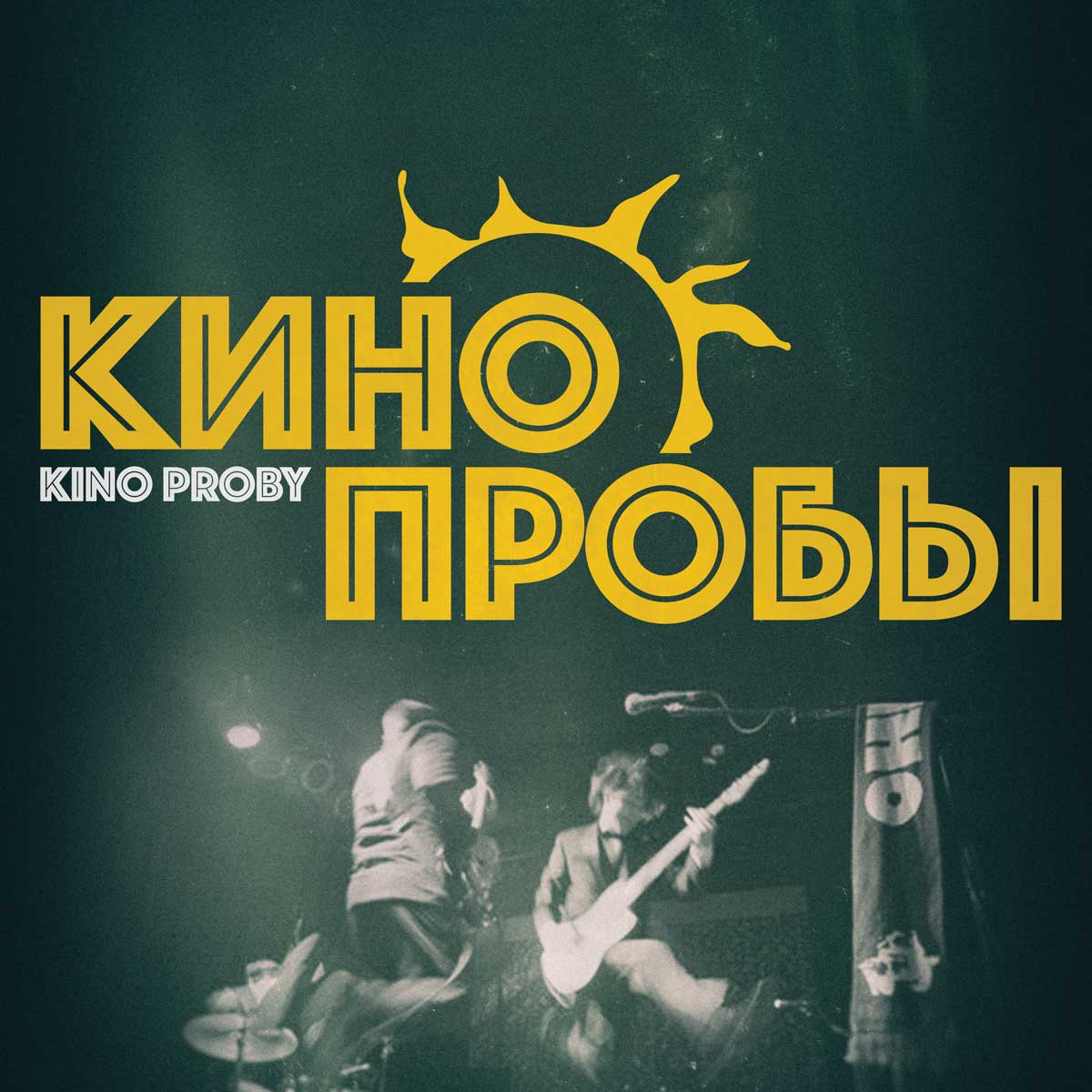 In the fall of 2004, Kino Proby was born at the Bottomz Up! bar over a pitcher of PBR. George W. Bush had just won re-election, and Viktor I and Viktor II decided that the world needed a KINO tribute band. Viktors I & II became fans of the Soviet rock group, KINO, while studying in St. Petersburg in the fall of 2000. KINO PROBY started out small, playing local Open Mic nights, street corners, living rooms in the coastal city of Portland, Maine. A dedicated Russian-speaking (and non-Russian-speaking) fan base grew quickly around those early passionate acoustic performances. Viktor III joined on drums and the sound took on, what Russians would call, “drayv”.

KINO PROBY won an award for being the BEST BAND IN THE WORLD in the Portland Phoenix Best Music Poll in 2009. They have played in Portland, Boston, New York and Tsoy’s hometown of Leningrad (St. Petersburg).