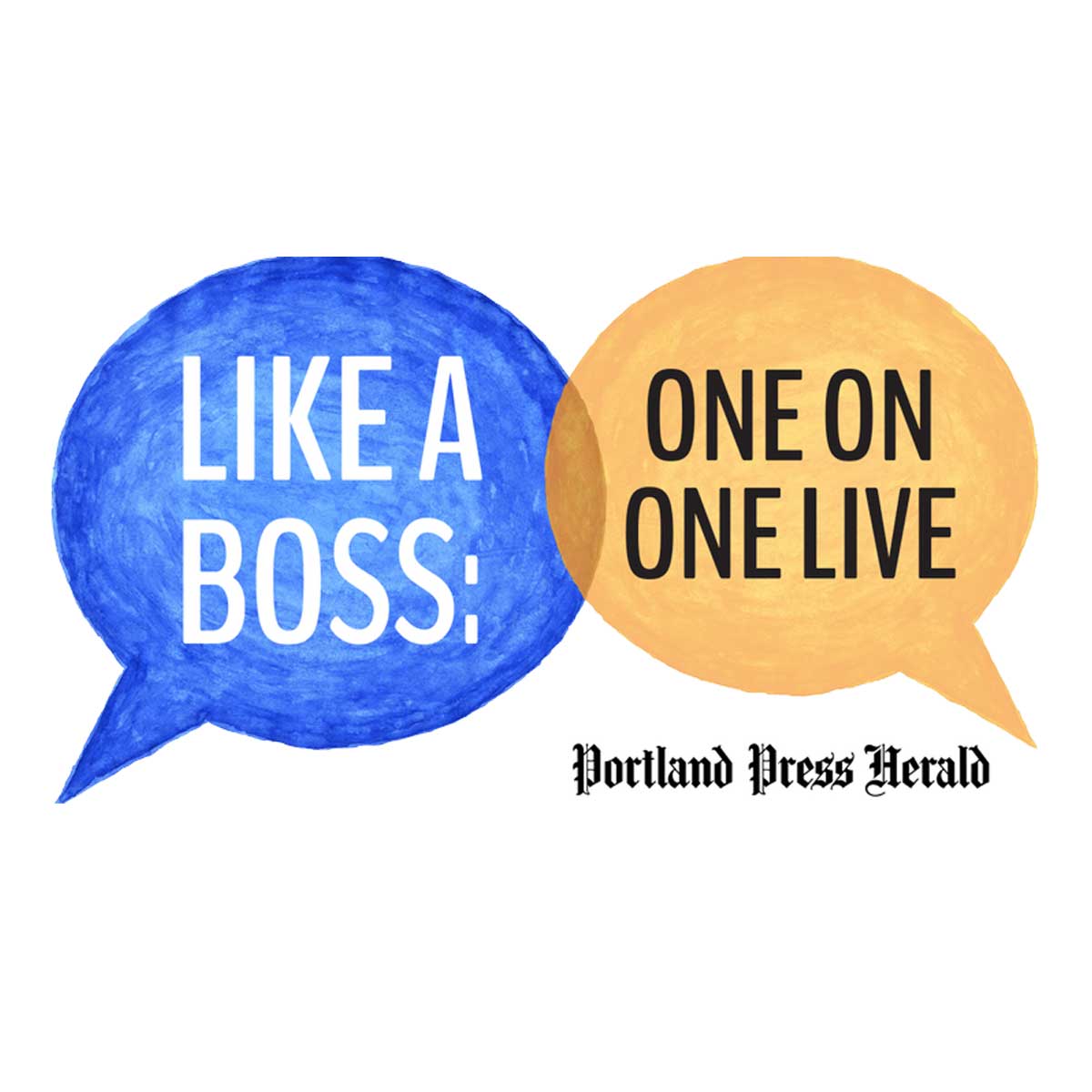 David A. Greene, Colby College’s 20th president, has been executing an ambitious program for ensuring Colby’s place among the world’s finest liberal arts colleges. A major priority in his administration over the last three years has been to advance the College’s efforts around diversity and inclusion and investment in programs to increase its global focus. These efforts have produced the most academically prepared and diverse classes in the College’s history.

Before arriving at Colby, Greene was executive vice president of the University of Chicago and prior to that, served in leadership roles at Brown University and Smith College.

Greene received a bachelor’s degree in history from Hamilton College and a master’s degree in human development and psychology from Harvard University before earning a master’s and a doctoral degree in education and social policy at Harvard. In addition to the economics of education, his research interests include social and political movements and their influence on individuals and institutions.