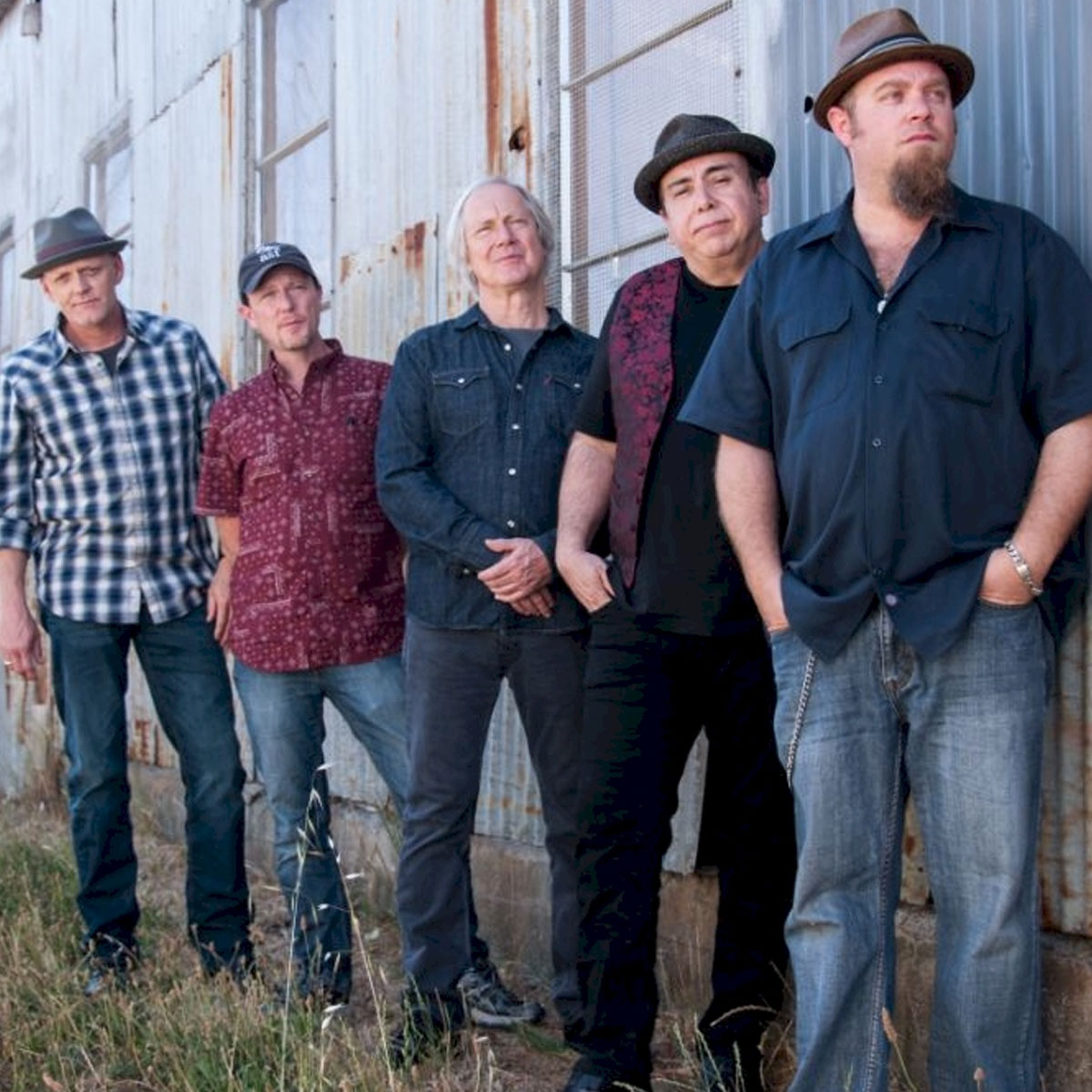 The Weight Band originated in 2013 inside the famed Woodstock, New York barn of Levon Helm when Jim Weider and Randy Ciarlante — both former members of The Band — performed “Songs of The Band” with Band founder, Garth Hudson, alongside Jimmy Vivino and Byron Isaacs. Inspired to carry on the legacy of the unforgettable rock group, Weider, Ciarlante and Isaacs began performing fan favorites from The Band catalog to audiences across the country, inviting Brian Mitchell and Marty Grebb to complete their sound. The Weight Band later added Albert Rogers, Michael Bram and Matt Zeiner to make up their current lineup, featuring songs from The Band’s treasured catalog as well as new original tracks that complement The Band’s timeless legacy.